The Film is CAST!

It has been a little while but that is because we have been so busy, which is a good thing. One of the biggest updates we have to give out is that the rest of our film is CAST! The talent of this cast is amazing and I am extremely excited work with everyone of them.

Without further ado, I would like to formally introduce you to the rest of the cast of "Between the Forest and the Field". 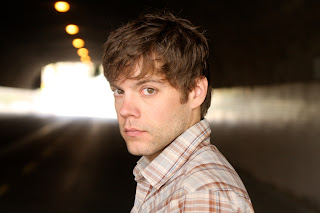 Russal Sams has been cast as "Sam". Russel has appeared in numerous theater productions across Los Angeles, ten TV guest star appearnces, national commercials, twenty-five short films and ten feature films. He is best known for his role as "Dick" in Bret Easton Ellis' "Rules of Attraction" and opposite of Richard Gere in "The Flock,” Along with Richard Gere, Russell has had the honor of working opposite of John Hawkes, Claire Danes, Avril Lavigne, Val Kilmer, Dylan McDermott, Jennifer Love Hewitt, Leslie Bibb, and Ian Somerhalder. 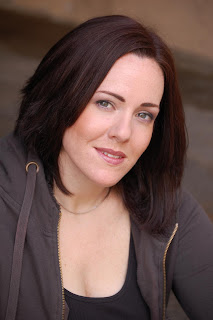 Sarah Robson has been cast as "Mary". As a Southern Caifornia native, Sarah is no stranger to stage. She appeared in the LA premier of The Dead Eye Boy at the Pico Playhouse for Warrior Theatre, A Midsummer Nights Dream with Will Geer Theatricum Botanicum and Three Sisters at The Complex. Her film credits include the soon to be released feature "Don't Pass Me By", the award winning film by French director Anais Godard "the room: the chosen", and festival award winner "Chance". 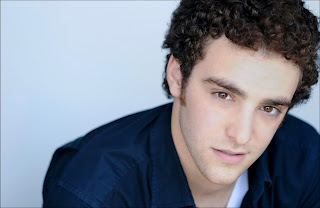 Benjamin Faigus has been cast as "Alex". As a Pennsylvania native, Ben caught the acting bug at a very young age, spending his childhood performing in school plays and musicals. A graduate of the American Academy of Dramatic Arts and Boston University's graduate acting program, Ben has appeared as Lumiere in Beauty and the Beast, Ben in Busy Doing Nothing (Playhouse West Film Festival 2011), and Arlan Chase in Real American Heroes (soon to hit the festival circuit). 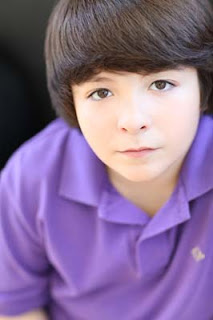 Sloane Morgan Siegel has been cast as "Jamie". This West Virginia native maybe young but has already had great success in Los Angeles. Sloane has had a total of 47 bookings during the last eight months, including six pilots (including one for fox & two for HBO), five commercials, six features, twenty two short films and an appearance on The Jay Leno Show. 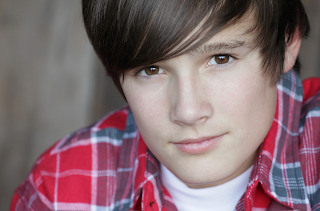 Liam McKanna has been cast as "Gabe". His bio is coming soon.

Well there you have it everyone! We are all very excited to finally shoot this film. Be on the look-out for more updates concerning location, locked shooting dates and the launch of our official website. Thanks for reading!